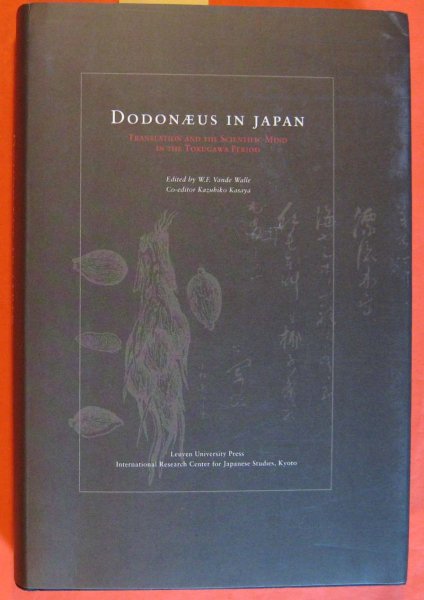 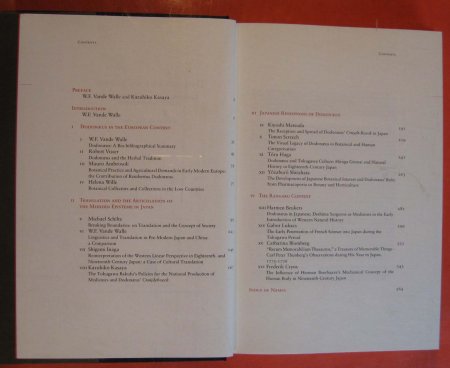 Dodonaeus In Japan: Translation And The Scientific Mind In The Tokugawa Period

This collection of essays is the outcome of an international symposium, jointly organised by the International Research Center for Japanese Studies, Kyoto, and the Section of Japanese Studies of the Katholieke Universiteit Leuven in October 1998. It was the second in a series of three international symposia that the International Resaerch Center for Japanese Studies organised in Europe in conjunction with a European partner.The Leuven Symposium, which went under the general title of Translations of Culture, Culture of Translation, actually consisted of two parallel sessions. The first one was a workshop on Gender and Modernity in Japan. The second one was devoted to a reflection on Translation and Adaptation in the Formulation of Modern Episteme: A Reappraisal of Dodoens. The essays in the present volume are the reworked and elaborated versions of the presentations made at the latter symposium.It was clear that many of the issues one had to tackle had to do with translation, and that translation was not a phenomenon limited to Japan, but equally prominent in European cultural history, nor limited to texts as such, but involving broader cultural contexts as well. The result was an investigation of Dodoens's (Dodonaeus) importance in Europe as well as in Japan through the prism of translation, transposition adaptation etc., defined as a moving force in cultural and social development and an indispensable lubricant in the process of functional differentiation. The main concern was evidently Japan, but the organisers deliberately opted for a perspective that kept a certain distance from boundaries. Therefore experts in the field of Western herbals and botany were confronted with historians of early modern Japan.

Title: Dodonaeus In Japan: Translation And The Scientific Mind In The Tokugawa Period

Dodonaeus In Japan: Translation And The Scientific Mind In The Tokugawa Period