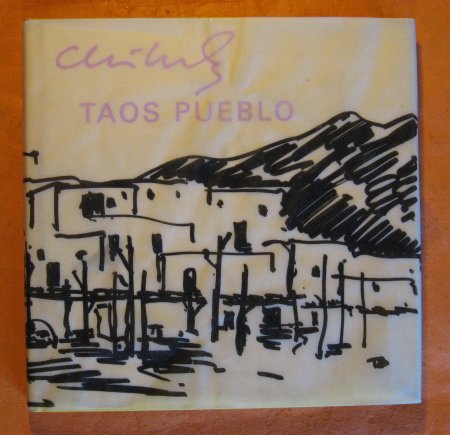 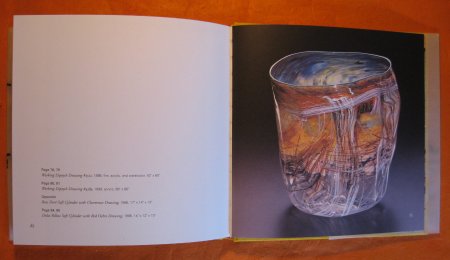 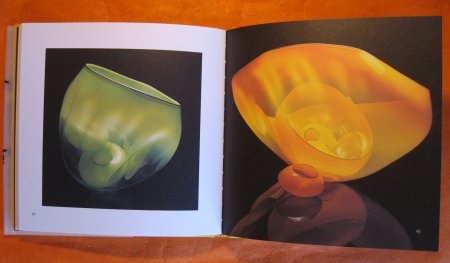 The Taos Pueblo Exhibition is the beginning of an exploration of the wonders of glass art. We began this trail of beauty with a guide, Dale Chihuly, who made this art his life, say the leaders of the Taos Pueblo. Dale Chihuly made his first trip to the Southwest in 1974. A year later, he was deeply affected by a museum collection of Navajo Blankets and began to experiment with simple, cylindrical forms, which became the Navajo Blanket Cylinders. Boasting ingeniously applied patterns of colourful glass threads, the series became an important milestone from which his art evolved. The most obvious influence of this early series is visible in the Soft Cylinders, more irregularly shaped and elaborately decorated than their predecessors. In another opportune encounter, Chihuly happened upon a pile of old Northwest Coast Indian hand-woven baskets that inspired him toward one of his most recognisable and innovative glass series, the Baskets. Thin-walled and nested inside each other, the Basket series exemplifies Chihuly's signature organic, free-form style.This vellum-covered book tells the visual story of Chihuly's Native American influences, coming full circle with the Taos Pueblo Exhibition. Includes the inspiring essay, 'Dale Chihuly and the Indian Connection' by Lloyd Kiva New, President of the Institute of American Indian Arts.