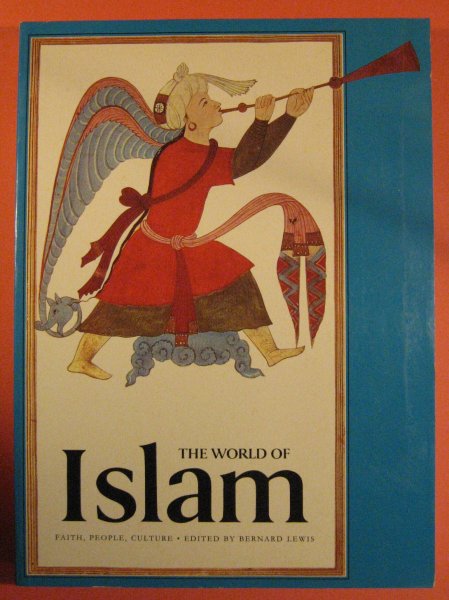 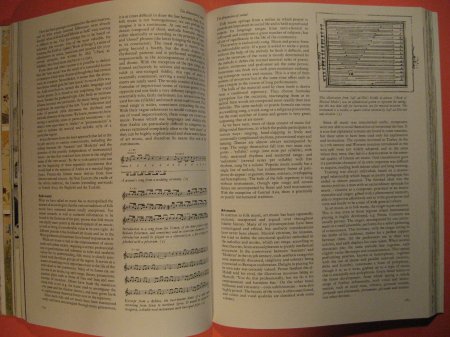 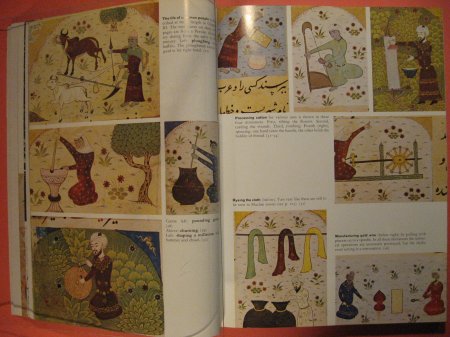 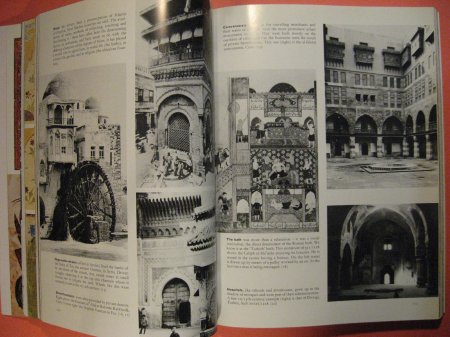 Appears near new with very light edgewear, interior perfect. 360 pages with many color plates in oversize paperback format. Art, social life, trade, mysticism, literature, music, science and warfare all developed uniquely Islamic forms and are treated by the thirteen contributors to this volume.

In spite of its astonishing impact upon the modern world, the civilization of Islam is still Terra Incognita for many in the West. The thirteen contributors to this volume, all eminent specialists, aim to remedy that situation. Islam itself, and the peoples who accepted it, come first in the story. The central area and period of Islamic greatness - the Middle East and North Africa from the advent of Islam in the seventh century to the aftermath of the Mongol conquests in the thirteenth - produced a culture of extraordinary depth, variety and richness. Art, social life, trade, mysticism, literature, music, science and warfare all developed uniquely Islamic forms; all are fully considered and lavishly illustrated.