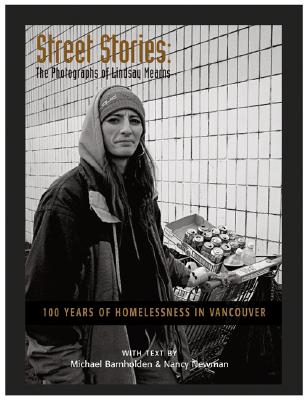 Homelessness is not new to Vancouver. There have been homeless people in Vancouver since it was founded in 1886. As in other major North American cities, until the late '70s and early '80s homelessness in Vancouver followed the economic logic of boom and bust capitalism. However, since the run-up to the World Exposition of 1986, that logic has no longer been the determining factor influencing the growing number of homeless in the city. The new poverty that emerged in the 1980s is a product of the transition from an industrial-based capitalist economy to a post-industrial, global economy and a culture of consumerism, and the images of the homeless continue to haunt our social imagination.