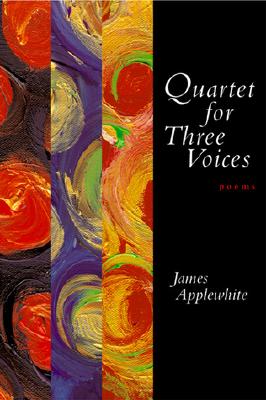 James Applewhite integrates personal experience with his wide historical, literary, and scientific knowledge to trace the transformation from an older South to a new; from the segregated, small-town world of his grandparents' chickenyard and garden to the contemporary reality of Stealth technology and the Oklahoma City bombing.

Applewhite's insights alternate between subtle and stark as he meditates on three interrelated themes: the World War II -- era absent father; the legacy of racism; and the shift from an agrarian society to a technological one. Representing a lineage that includes slaveholders, tobacco farmers, and a great-grandfather wounded at Chancellorsville, he deconstructs racist mythologies and identifies the leading and misleading of the nation into military triumph, space flight, and tragedy by such problematic father figures as Henry Ford, Franklin D. Roosevelt, and Wernher von Braun.

Applewhite also reimagines the flawed past as a basis for a more livable future -- the restoration of a missing voice in the harmonizing of opposed elements in the South's historical consciousness. As described in the book's pivotal poem, "The Deed, " after selling his father's farm, he lays to rest the guilt of inheritance and relocates "rootedness" to a home shared with his wife beside the Eno River in northern Durham County.