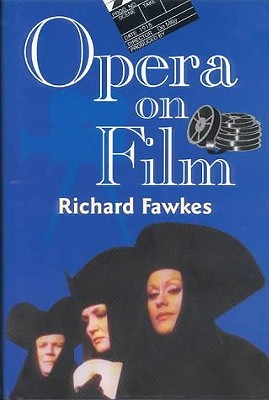 Film makers have always been fascinated by opera. Long before the birth of the talkies, pioneers were trying to make sound films of operatic arias. Cecil B. De Mille's 1915 Carmen, starring the reigning queen of the Met, Geraldine Farrar, made his name and turned her into one of the silver screen's earliest stars. This fascinating study of opera within the history of cinema, charts the great film makers's obsession with this most glamorous medium and its stars, from Cecil B. DeMille to Pavarotti. Readers will learn how film makers have sought to popularize opera on the screen through presenting complete operas, operettas and operatic arias, and made opera's stars like Caruso, Chaliapin, Gigli, Tauber and Pavarotti into film stars. Opera films made for television complete the picture, as Opera on Film demonstrates the hitherto unrecognized importance of opera in cinema history and recounts some of the explosive incidents that occur when diva meets director.