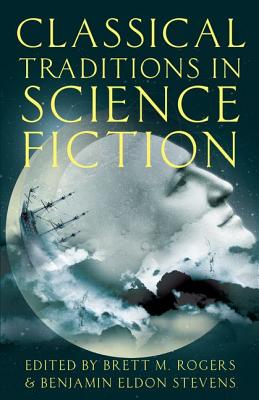 For all its concern with change in the present and future, science fiction is deeply rooted in the past and, surprisingly, engages especially deeply with the ancient world. Indeed, both as an area in which the meaning of "classics" is actively transformed and as an open-ended set of texts whose own 'classic' status is a matter of ongoing debate, science fiction reveals much about the roles played by ancient classics in modern times. Classical Traditions in Science Fiction is the first collection in English dedicated to the study of science fiction as a site of classical receptions, offering a much-needed mapping of that important cultural and intellectual terrain.

This volume discusses a wide variety of representative examples from both classical antiquity and the past four hundred years of science fiction, beginning with science fiction's "rosy-fingered dawn" and moving toward the other-worldly literature of the present day. As it makes its way through the eras of science fiction, Classical Traditions in Science Fiction exposes the many levels on which science fiction engages the ideas of the ancient world, from minute matters of language and structure to the larger thematic and philosophical concerns.