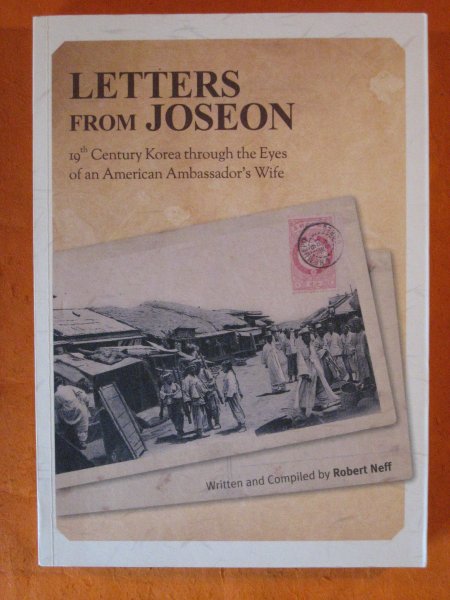 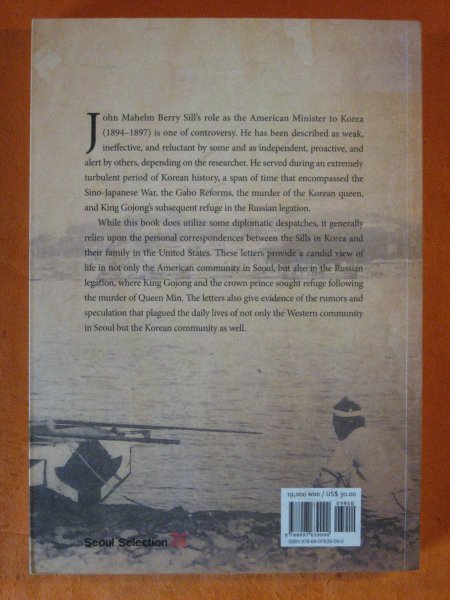 Letters from Joseon: 19th Century Korea Through the Eyes of an American Ambassador s Wife

Literary Nonfiction. Northeast Asia Studies. John Mahelm Berry Sill's role as the American Minister to Korea (1894-1897) is one of controversy. He has been described as weak, ineffective, and reluctant by some and as independent, proactive, and alert by others, depending on the researcher. He served during an extremely turbulent period of Korean history, a span of time that encompassed the Sino-Japanese War, the Gabo Reforms, the murder of the Korean queen, and King Gojong's subsequent refuge in the Russian legation.While this book does utilize some diplomatic despatches, it generally relies upon the personal correspondences between the Sills in Korea and their family in the United States. These letters provide a candid view of life in not only the American community in Seoul, but also in the Russian legation, where King Gojong and the crown prince sought refuge following the murder of Queen Min. The letters also give evidence of the rumors and speculation that plagued the daily lives of not only the Western community in Seoul but the Korean community as well.

Title: Letters from Joseon: 19th Century Korea Through the Eyes of an American Ambassador s Wife

Description: A clean, unmarked book with a tight binding. 431 pages.

Letters from Joseon: 19th Century Korea Through the Eyes of an American Ambassador s Wife