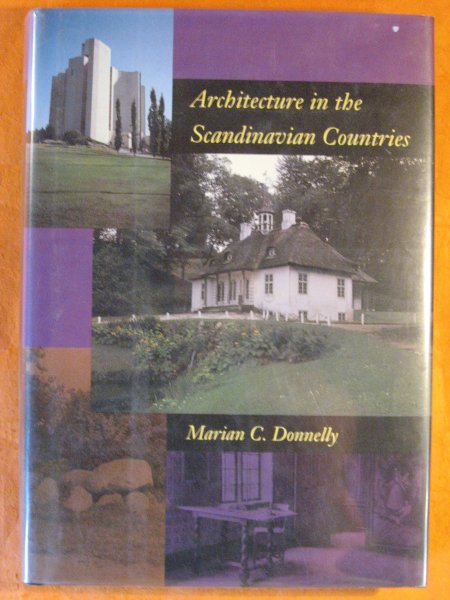 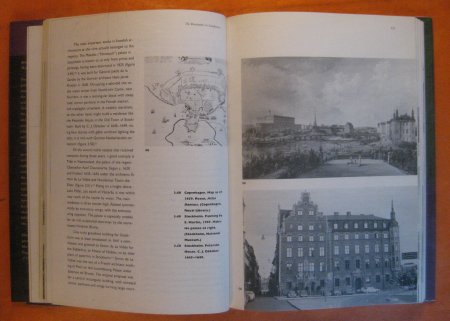 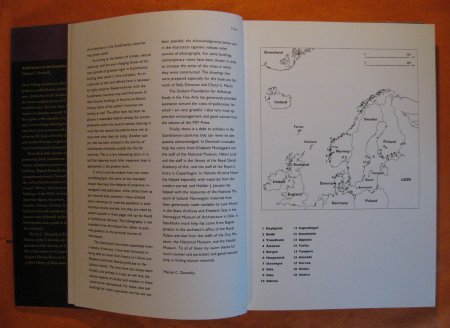 Architecture in the Scandinavian Countries

From Viking structures to Renaissance housing projects, Medieval stave churches to modern crematoriums, " Architecture in the Scandinavian Countries "presents the most complete survey of Nordic architecture available today. Its more than 400 illustrations provide a visual introduction to nearly 10,000 years of building in the region, with examples of ecclesiastical, domestic, and civic buildings showing how Scandinavian architects used their own resources and traditions, as well as adapting the styles of medieval, Renaissance, baroque, and modern Europe to generate ideas that were to have major international consequences.More than three decades after Thomas Paulsson published his pioneering book" Scandinavian Architecture, "the first serious attempt to present a unified history of Nordic building, Marian Donnelly has written an even more comprehensive work. Donnelly's account begins with the earliest known remains of dwellings dating to around 7500 B.C. and closes with the commercial buildings of the 1970s. In between, she covers every important figure, movement, and style in Denmark, Sweden, Norway, Finland, Iceland, and the Faroes. Included are both canonical and unknown structures, obscure and celebrated architects. There is an extensive bibliography and a guide to biographical references for the architects.Marian C. Donnelly is Professor Emeritus of Art History at the University of Oregon and has served as president of the Society of Architectural Historians. She is the author of two previous books, " The New England Meeting Houses of the Seventeenth Century "and" A Short History of Observatories."

Title: Architecture in the Scandinavian Countries

Architecture in the Scandinavian Countries