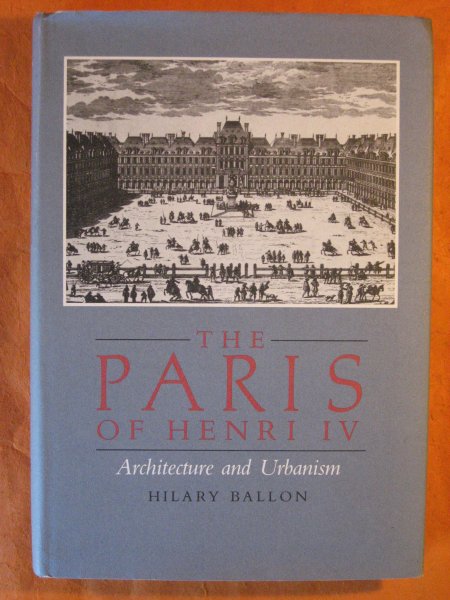 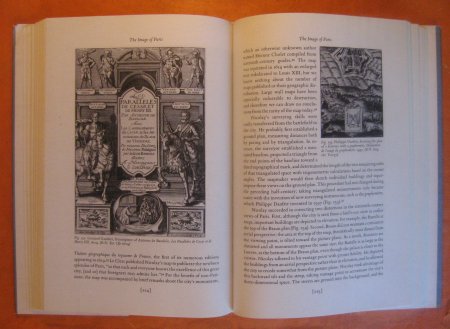 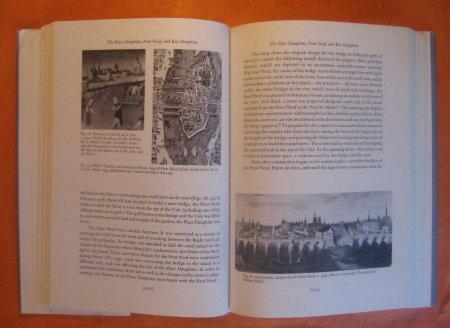 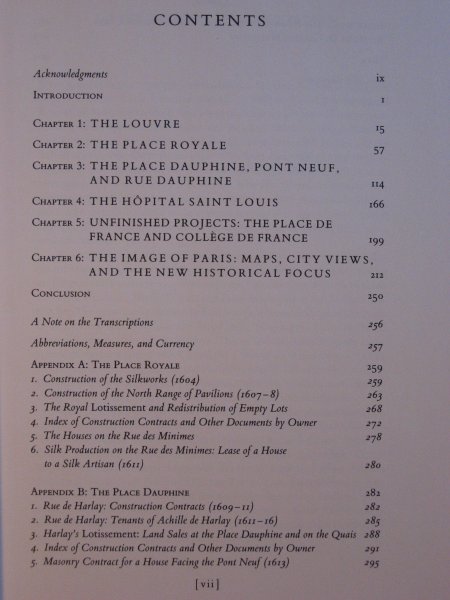 The Paris of Henry IV: Architecture and Urbanism

The Louvre, the Place Royale (now the Place des Vosges), the Place and rue Dauphine, the Pont Neuf, and the Hopital Saint Louis were part of a building program initiated by Henri IV that would be unmatched in Paris for more than two centuries. Drawing on previously untapped notarial archives in Paris's Minutier central, Hilary Ballon provides a rich and original account of the crucial period between 1605 and 1610 when Paris was transformed from a medieval city decimated by war and neglect into a modern capital.Ballon takes up each of the major building projects, showing how Henri IV's vision of Paris was translated into brick and stone. She relates the monarch's urbanism to his broader policy objectives: promoting domestic manufacturing, linking the court and commerce, and establishing Paris as the focal point of a unified French state.Ballon reveals that such works as the Place Royale, the first planned square in Paris, and the Hopital Saint Louis, built to protect the city from the destabilizing effects of the plague, were the result of an interactive process between architectural form, social forces, and political vision rather than reproductions of an unyielding royal idea. Setting aside the traditional view of the monarch's urbanism as self-glorification, of his monuments and squares as static icons, she sees the buildings in the context of Parisian life, from their designs through construction to their use.Ballon then shifts from a focus on the monuments to representations of Henri IV's Paris in maps, city views, and history books. She argues that the king's building program and centralizing policies initiated the development in France of a variety of topographical arts: among these Jacques Du Breul's 1612 history of Paris was the first to impose the city's topography as its organizing principle."An Architectural History Foundation Book"

Title: The Paris of Henry IV: Architecture and Urbanism

The Paris of Henry IV: Architecture and Urbanism