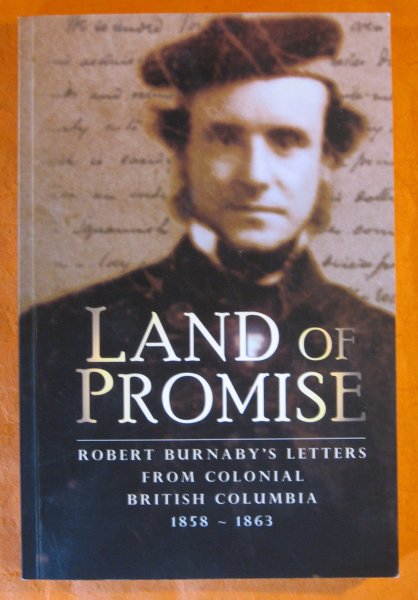 Book is in excellent condition. Binding is solid and square, covers have sharp corners, exterior shows no blemishes, text/interior is clean and free of marking of any kind. Previous owner's inscription on inside cover. 199 pages, never before published letters of Robert Bunaby, a true Victorian English gentlemanwho took a chance to travel to the new colony of British columbia in 1858 to seek fortune and adventure. As the Private Secretary to Colonel Richard Clement Moody, Bunaby led exciting exploration expeditions into the wilds of modern-day Vancouver and Bunaby, the city which was to bear his name.