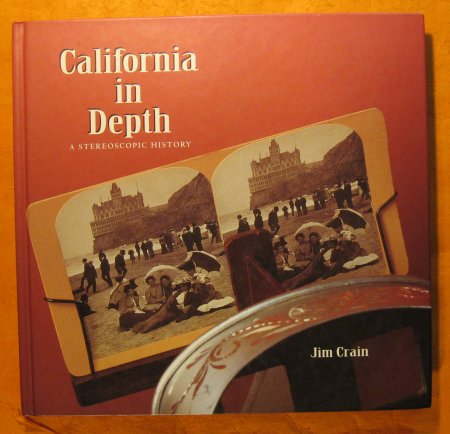 General Crook spent his entire military career, with the exception of the Civil War years, on the frontier. Fighting the Indians, he earned the distinction of being the lowest-ranking West Point cadet ever to rise to the rank of major general. Crook's autobiography covers the period from his graduation from West Point in 1852 to June 18, 1876, the day after the famous Battle of the Rosebud. Editor Martin F. Schmitt has supplemented Crook's life story with other material from the general's diaries and letters and from contemporary newspapers. Critics have been warm in their praise of this western Americana classic: "A story straightforward, readable, accurate, and interesting, packed with detail and saturated with a strong western flavor.... The importance of this book lies not merely in its considerable contribution to our knowledge of military history and to the intimate and sometimes trenchant remarks made by Crook about his colleagues, but more particularly in the revelation of the character and aims of the general himself." - Chicago Tribune "When Red Cloud, the Sioux chief, heard of the death of his old antagonist, the Army officer the called Three Stars, he told a missionary, '...He, at least, never lied to us.' ...General Sherman called Crook the greatest Indian fighter and manager the Army ever had. Yet this man who was the most effective campaigner against the Indians had won their respect and trust. To understand why, you ought to read General George Crook: His Autobiography, edited and annotated by Martin F. Schmitt." - Los Angeles Times "No student of the Civil War or of the West can afford to ignore it." - New York Times Book Review "The frank analysis of situations and blunt, occasionally caustic, judgements of men and situations make interesting reading. Students of this period will find much material in this objective and lively book." - Cavalry Journal "A valuable book for the serious student of history...it also should prove stimulating to the casual reader who has a liking for adventure." - Western Folklore Martin C. Schmitt was Associate Professor and Curator of Special Collections at the University of Oregon Library. Joseph C. Porter is chief curator of the North Carolina Museum of History and author of PAPER MEDICINE MAN: JOHN GREGORY BOURKE AND HIS AMERICAN WEST, published by the University of Oklahoma Press.

Description: Book is in excellent condition. Binding is solid and square, covers have sharp corners, exterior shows no blemishes, text/interior is clean and free of marking of any kind. The autobiography of the "greatest indian fighter in the history of the united states:" also perhaps the greatest lampchops. Fun-filled action with invading hordes of white people decimating the existing population in a murderous rampage. Shocking. Riveting.