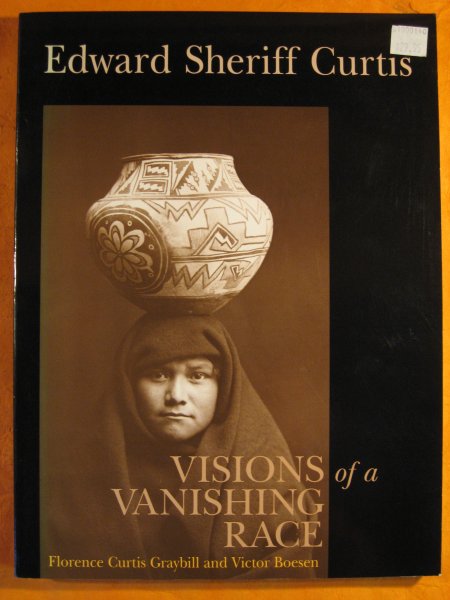 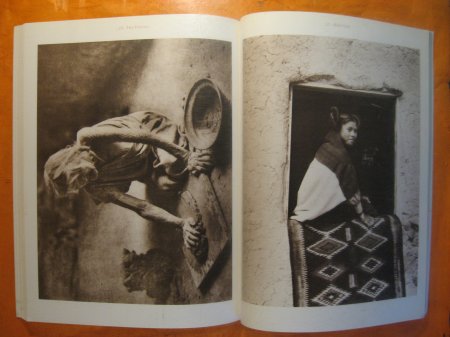 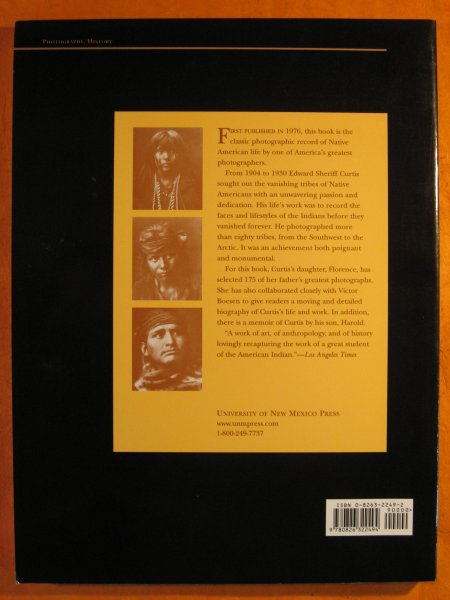 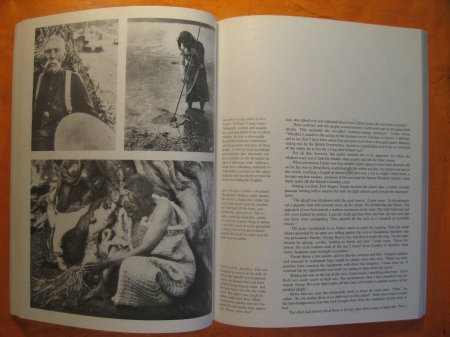 First published in 1976, this book is the classic photographic record of Native American life by one of Americas greatest photographers.

From 1904 to 1930 Edward Sheriff Curtis sought out the vanishing tribes of Native Americans with an unwavering passion and dedication. His lifes work was to record the faces and lifestyles of the Indians before they vanished forever. He photographed more than eighty tribes, from the Southwest to the Arctic. It was an achievement both poignant and monumental.

For this book, Curtiss daughter, Florence, selected 175 of her fathers greatest photographs. She has also collaborated closely with Victor Boesen to give readers a moving and detailed biography of Curtiss life and work. In addition, there is a memoir of Curtis by his son, Harold.

Description: A clean, unmarked book with a tight binding. Biographical essay by Curtis' daughter and 175 of his greatest photographs. 9"w x 12"h,