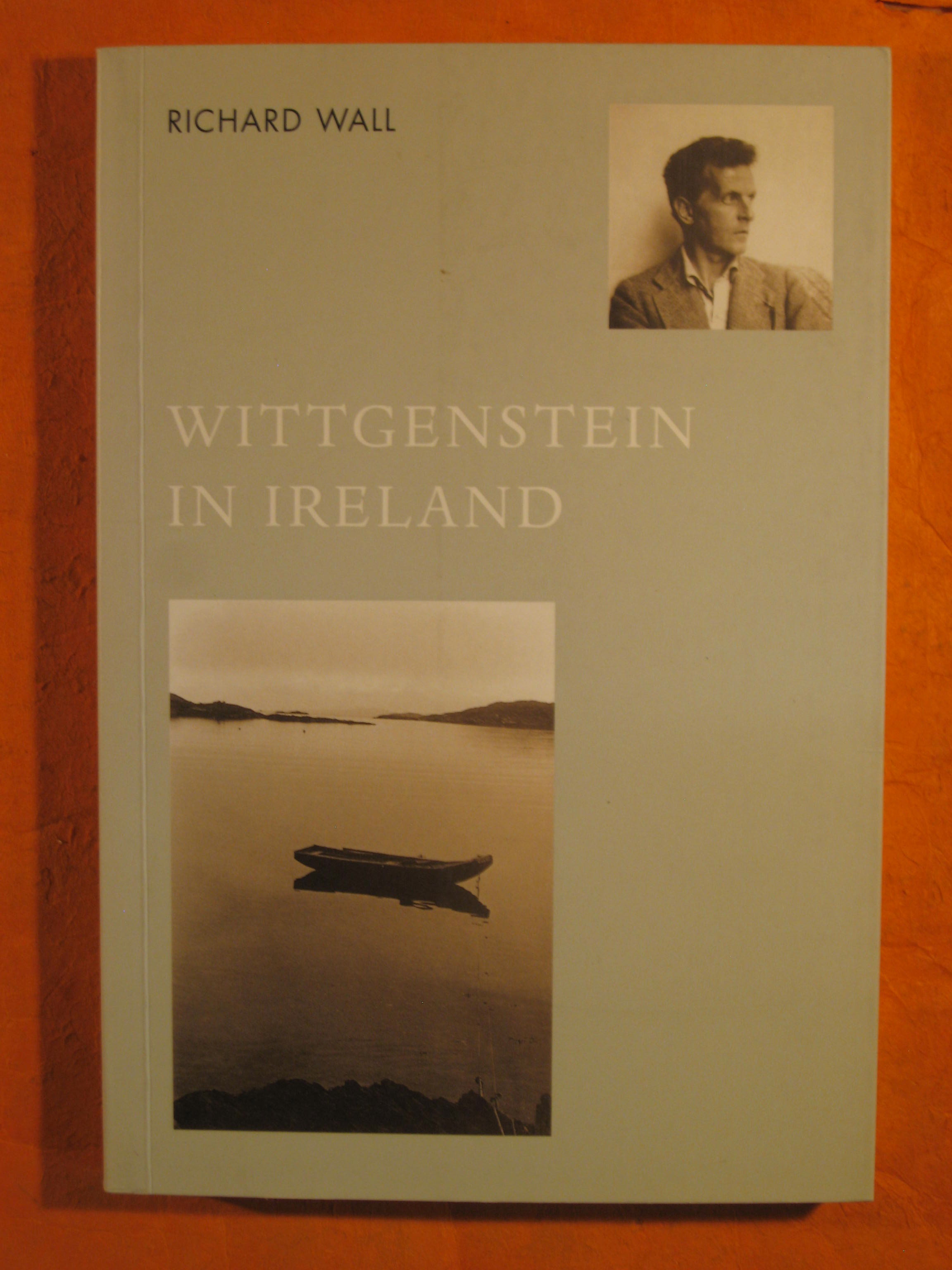 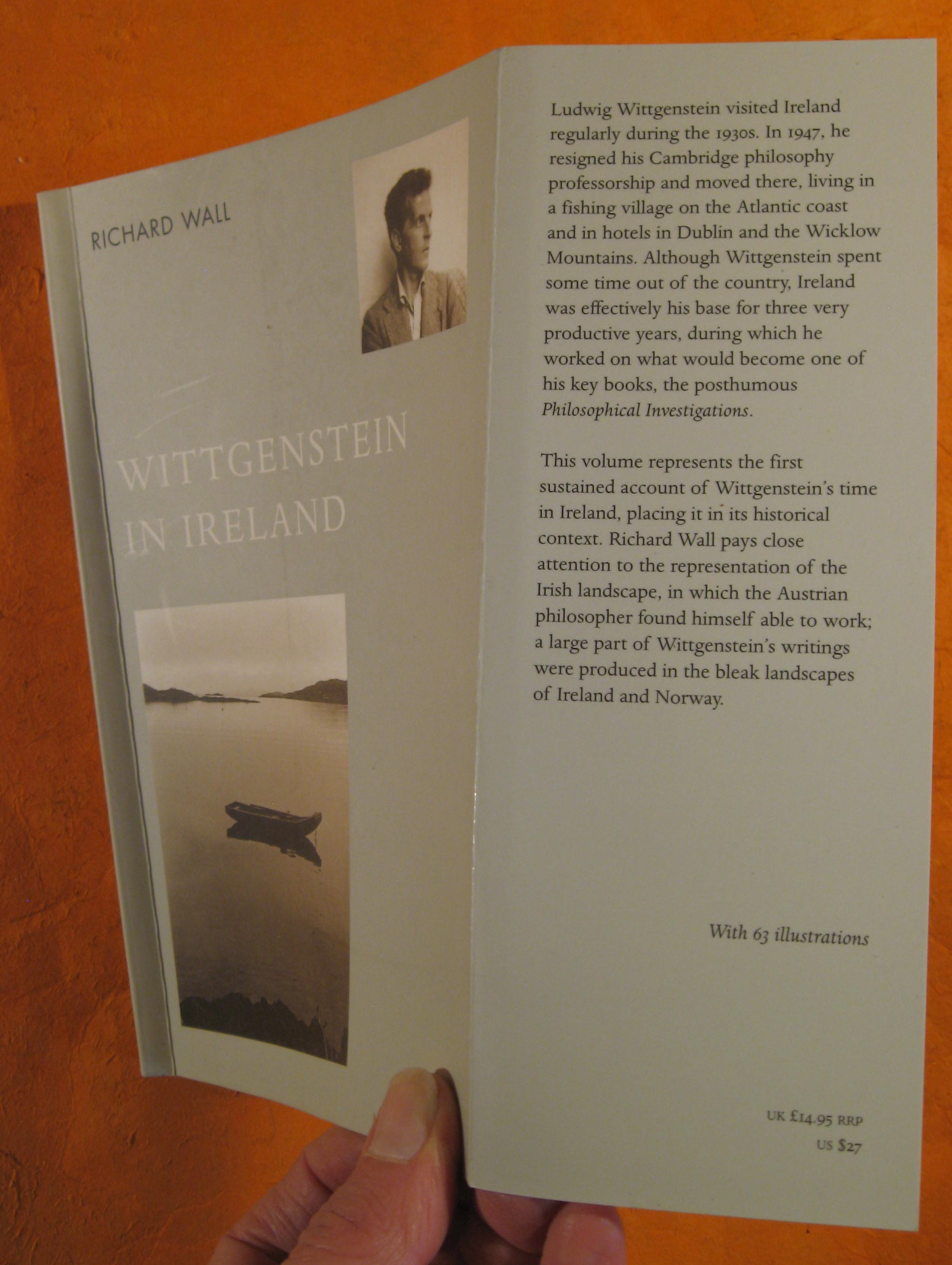 Having visited Ireland regularly during the 1930s, Ludwig Wittgenstein resigned his Cambridge philosophy professorship in 1947 and moved there, living in a fishing village on the Atlantic coast and hotels in Dublin and the Wicklow Mountains. Although Wittgenstein spent some time out of the country, Ireland was effectively his base for three very productive years during which he worked on what would become one of his key books, the posthumously published "Philosophical Investigations."
"Wittgenstein in Ireland" represents the first sustained account of Wittgenstein's time in Ireland, placing it in its historical context. Wall pays a good deal of attention to the representation of the Irish landscape in which the Austrian philosopher found himself able to work; a large part of his writings were produced in the bleak landscapes of Ireland and Norway.

Description: A clean, unmarked book with a tight binding. 160 pages. Black and white photos and illustrations.