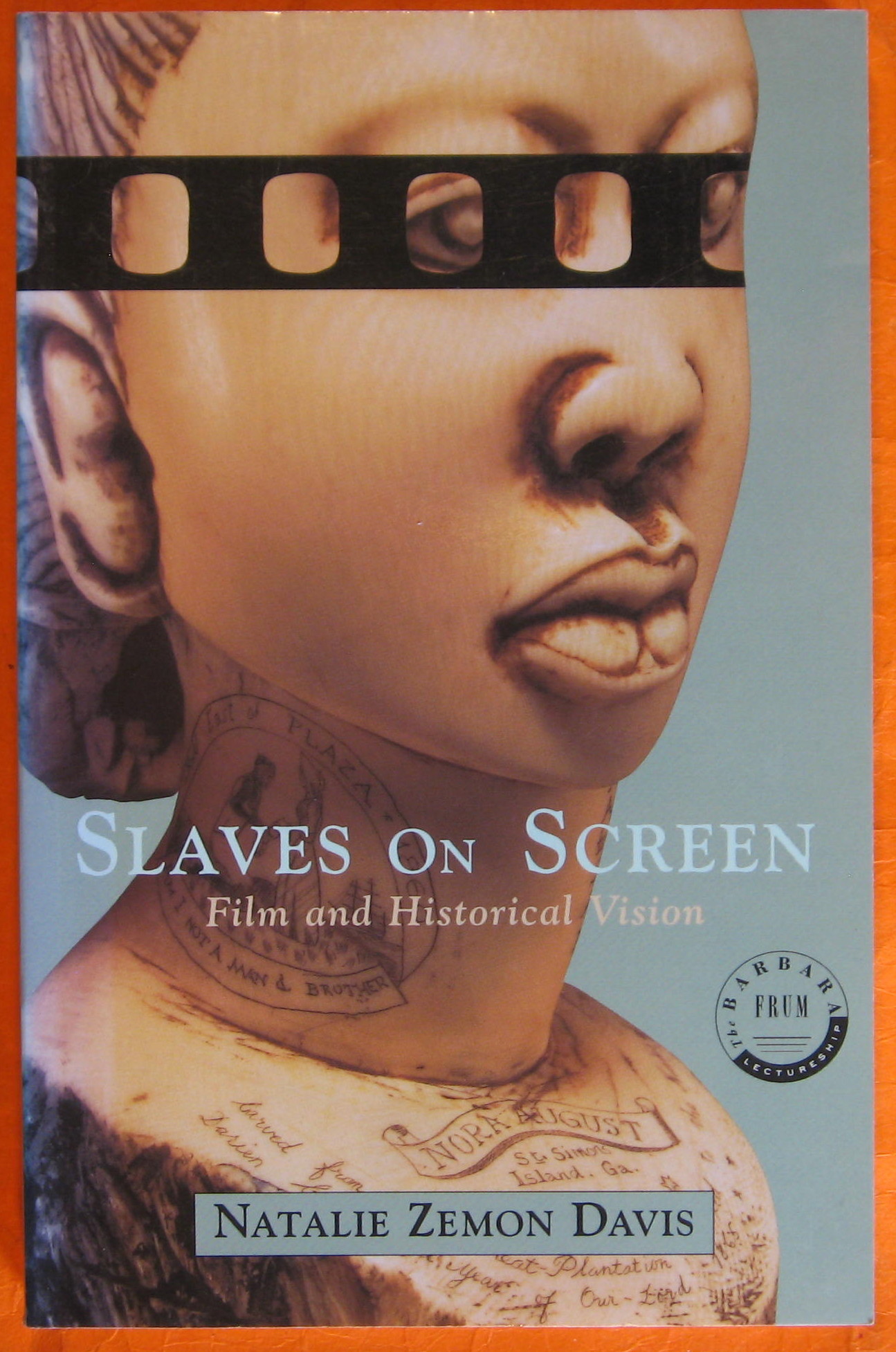 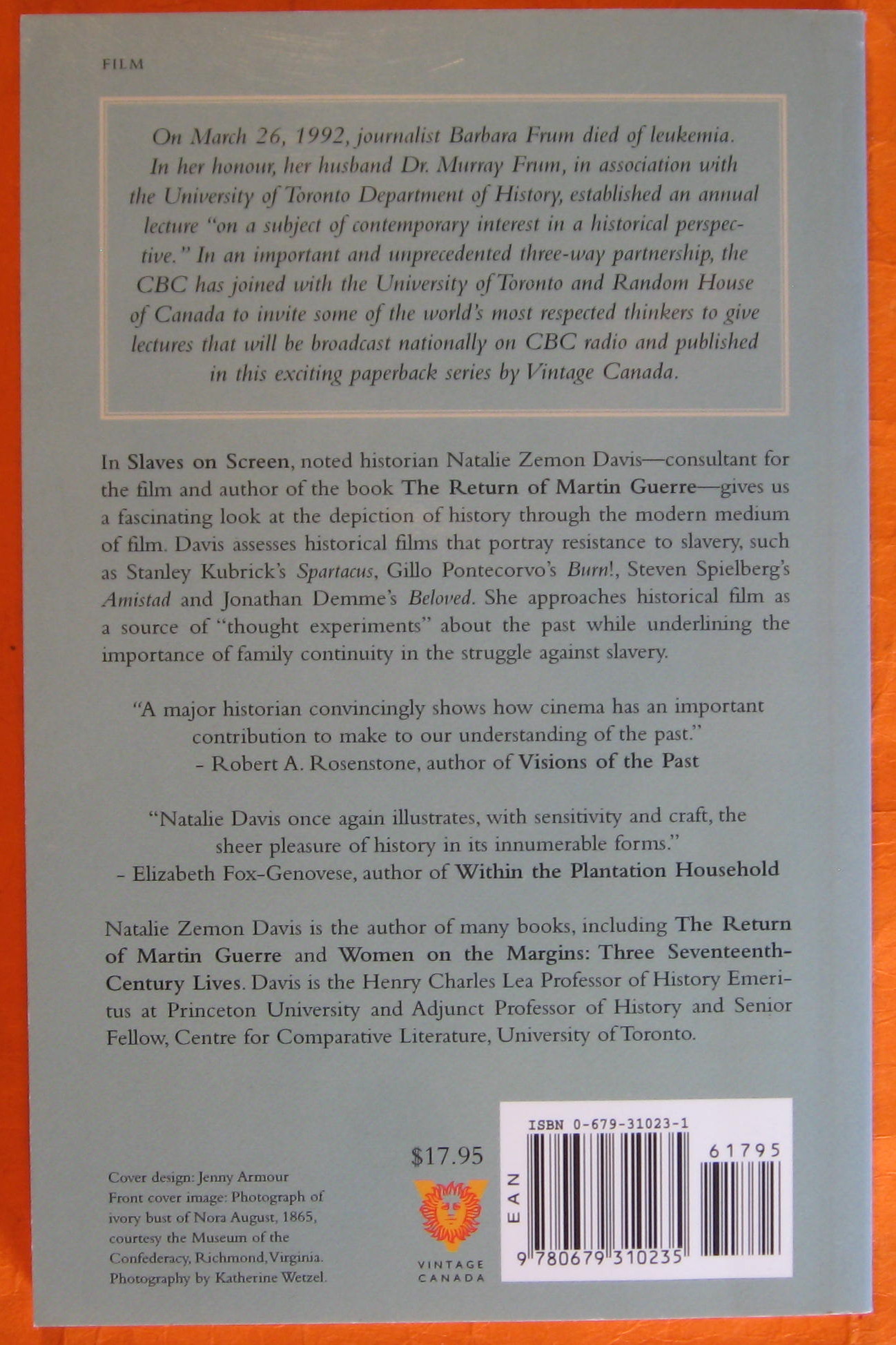 Book is in excellent condition. Binding is solid and square, covers have sharp corners, exterior shows no blemishes, text/interior is clean and free of marking of any kind. Dust jacket shows the slightest signs of shelf wear only, no tears. 164 pages.

People have been experimenting with different ways to write history for 2,500 years, yet we have experimented with film in the same way for only a century.

Noted professor and historian Natalie Zemon Davis, consultant for the film The Return of Martin Guerre, argues that movies can do much more than recreate exciting events and the external look of the past in costumes and sets. Film can show millions of viewers the sentiments, experiences and practices of a group, a period and a place; it can suggest the hidden processes and conflicts of political and family life. And film has the potential to show the past accurately, wedding the concerns of the historian and the filmmaker. To explore the achievements and flaws of historical films in differing traditions, Davis uses two themes: slavery, and women in political power. She shows how slave resistance and the memory of slavery are represented through such films as Stanley Kubrick's Spartacus, Steven Spielberg's Amistad and Jonathan Demme's Beloved. Then she considers the portrayal of queens from John Ford's Mary of Scotland and Shekhar Kapur's Elizabeth to John Madden's Mrs. Brown and compares them with the cinematic treatments of Eva Peron and Golda Meir. This visionary book encourages readers to consider history films both appreciatively and critically, while calling historians and filmmakers to a new collaboration.