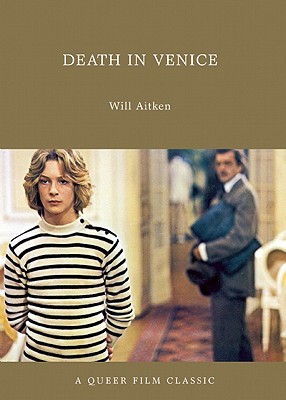 A Queer Film Classic on Luchino Visconti's lyrical and controversial 1971 film based on Thomas Mann's novel about a middle-aged man (played by Dirk Bogarde) vacationing in Venice who becomes obsessed with a youth staying at the same hotel as a wave of cholera descends upon the city. The book analyzes its cultural impact and provides a vivid portrait of the director, an ardent Communist and grand provocateur.

Will Aitken's novels include Realia and Terre Haute. Arsenal's Queer Film Classics series cover some of the most important and influential films about and by LGBTQ people.