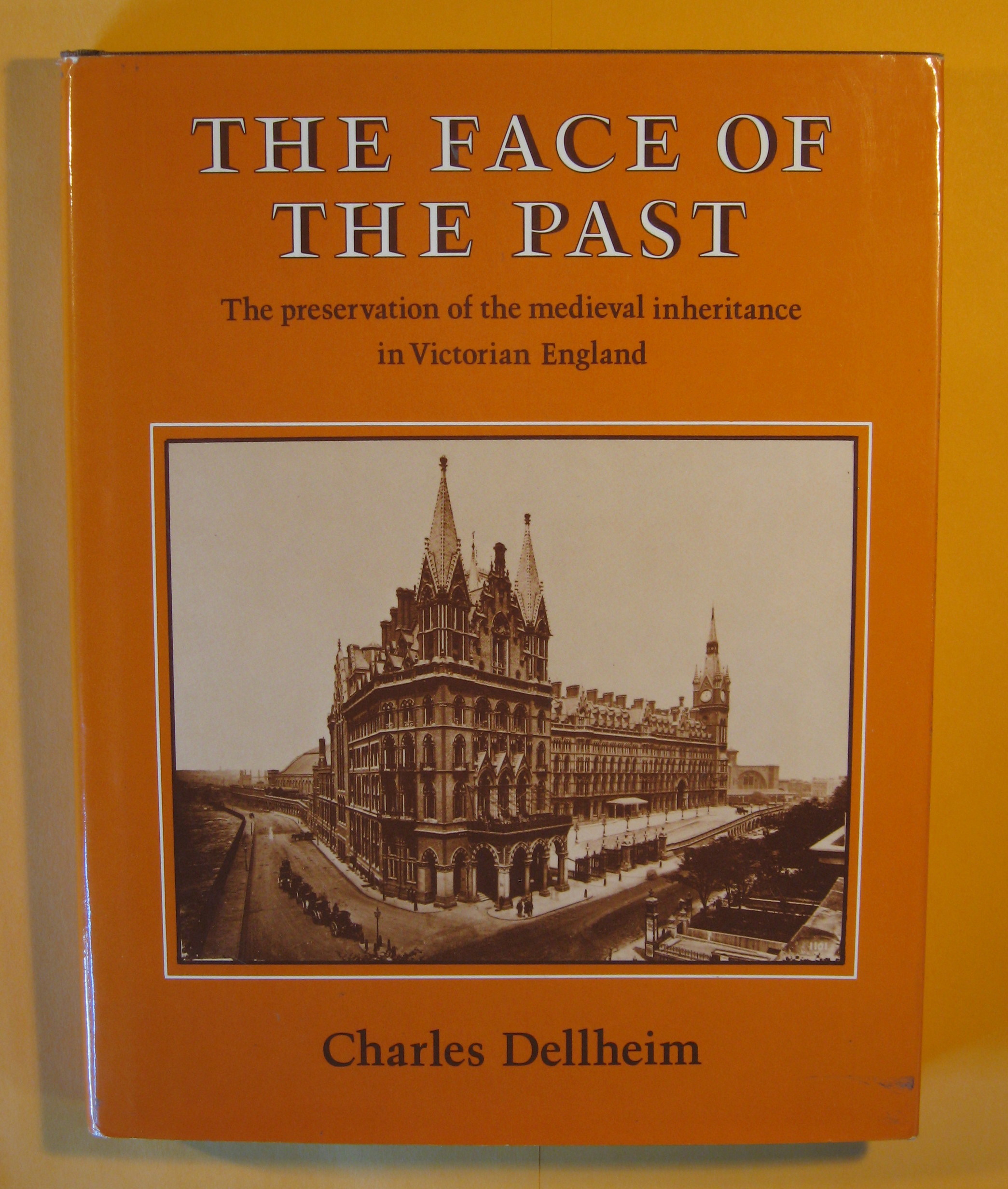 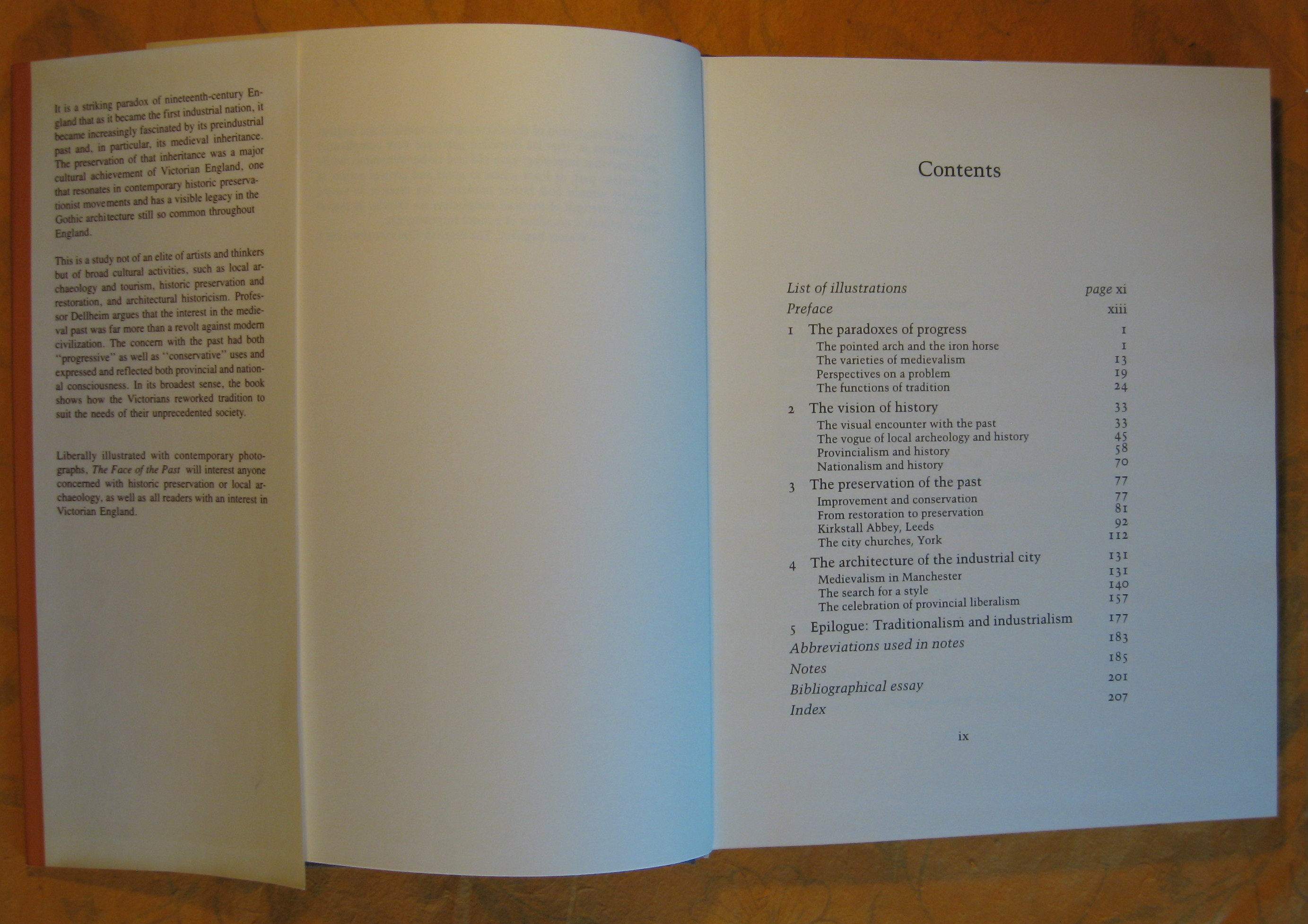 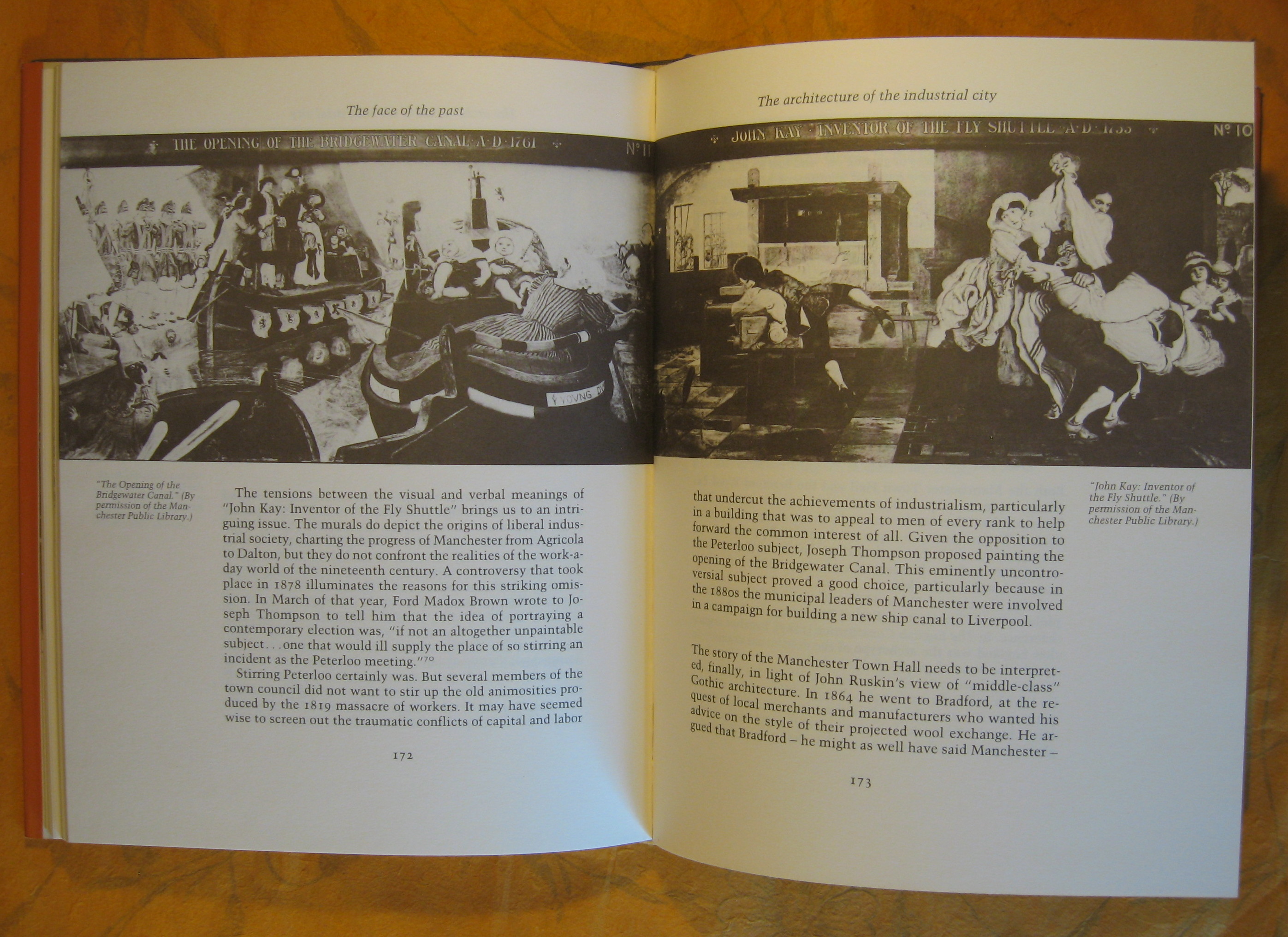 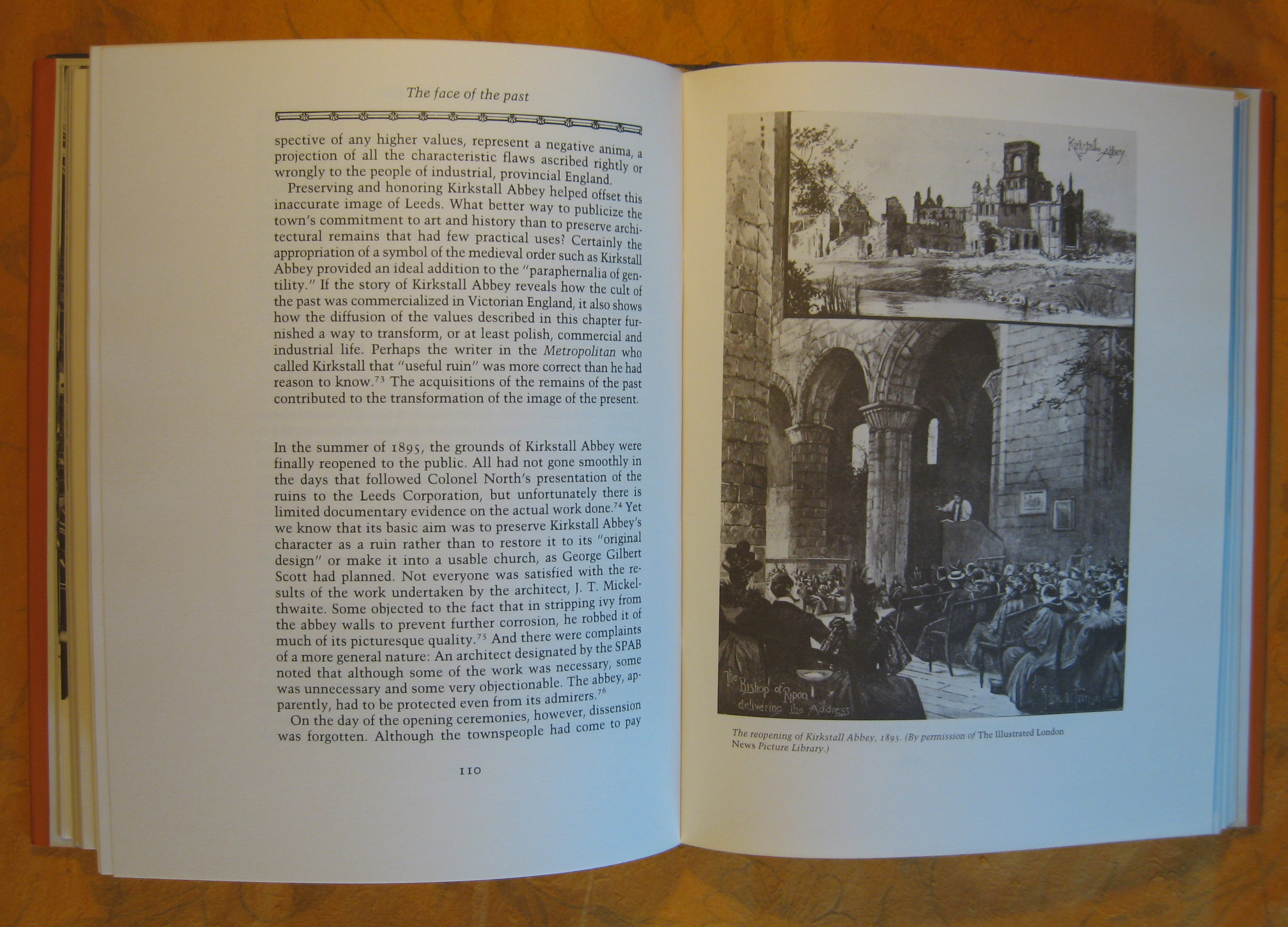 The Face of the Past: The Preservation of the Medieval Inheritance in Victorian England

It is a striking paradox of nineteenth-century England that as it became the first industrial nation, it became increasingly fascinated by its preindustrial past and, in particular, its medieval inheritance. The preservation of that inheritance was a major cultural achievement of Victorian England, one that resonates in contemporary historic preservationist movements still so common throughout England. This is a study not of an elite of artists and thinkers but of broad cultural activities, such as local archaeology and tourism, historic preservation and restoration, and architectural historianism. Professor Dellheim argues that the interest in the medieval past was far more than a revolt against modern civilization. The concern with the past had both 'progressive' as well as 'conservative' uses and expressed and reflected both provincial and national consciousness. In its broadest sense, the book shows how the Victorians reworked tradition to suit the needs of their unprecedented society.

Title: The Face of the Past: The Preservation of the Medieval Inheritance in Victorian England

The Face of the Past: The Preservation of the Medieval Inheritance in Victorian England