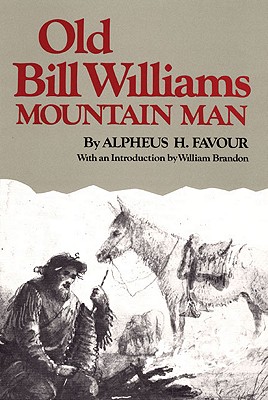 Born during the American Revolution, Williams was a child of the early frontier. In his young manhood he became an itinerant preacher and appointed himself a missionary to the Osages, who soon converted him to their lifeway. The Osage girl he married died after bearing his two daughters. From this point on, Old Bill forsook civilization and made the wilderness his home. He was a master trapper and so identified himself in signing his name. He was one of the guides of the Sibley survey of the Santa Fe Trail in 1825 and some twenty years later was a guide with two different Fremont expeditions.