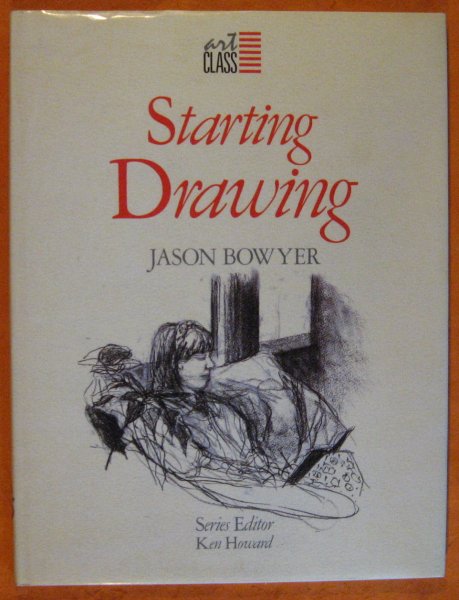 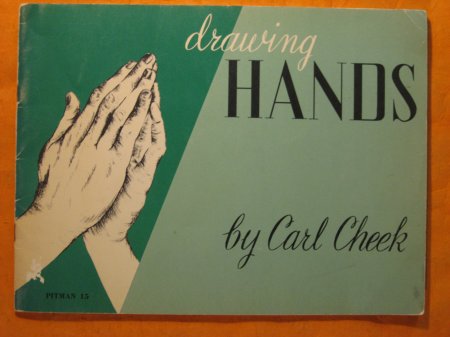 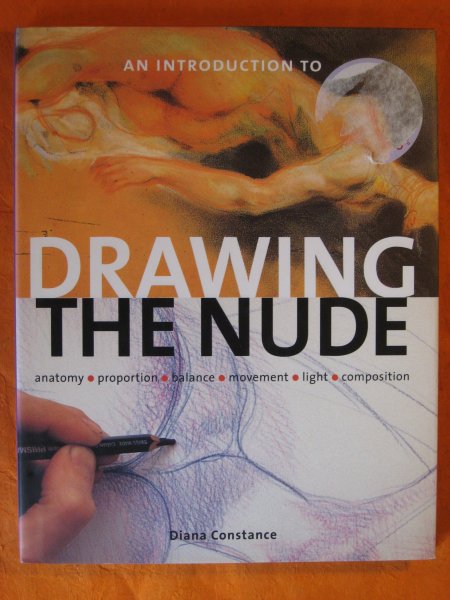 An Introduction to Drawing the Nude

Book is in excellent condition. Binding is solid and square, covers have sharp corners, exterior shows no blemishes, text/interior is clean and free of marking of any kind. Dust jacket shows the slightest signs of shelf wear only, no tears. 128 pages, illustrated largely with nude models and how they can be represented in various drawing mediums. Strangely, no dongs. View more info

How to Begin Painting for Fun 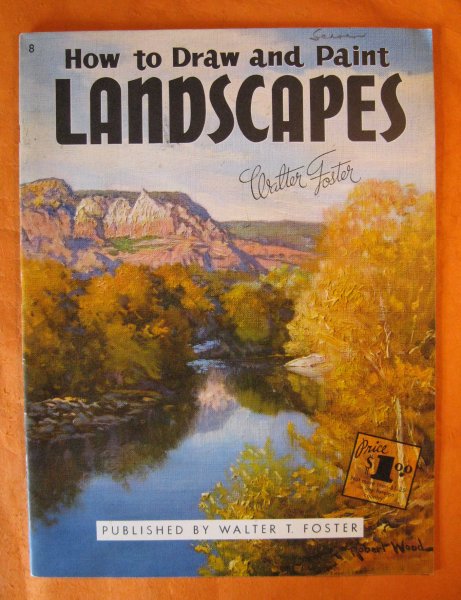 How to Draw and Paint Landscapes 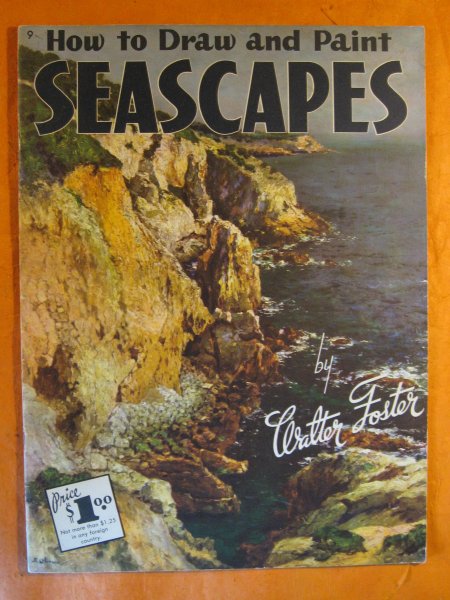 How to Draw and Paint Seascapes 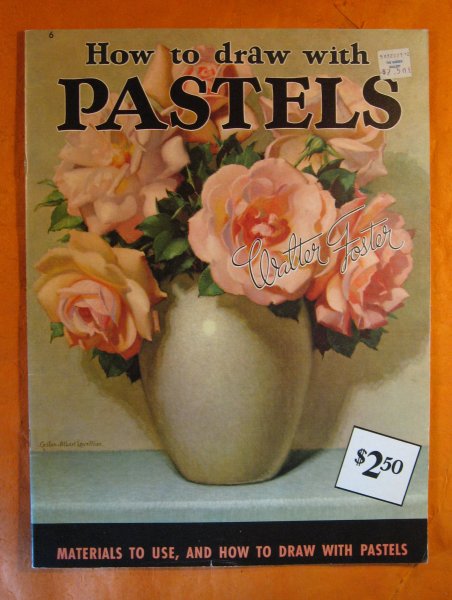 How to Draw with Pastels

How to Draw and Paint Landscapes

How to Draw and Paint Seascapes 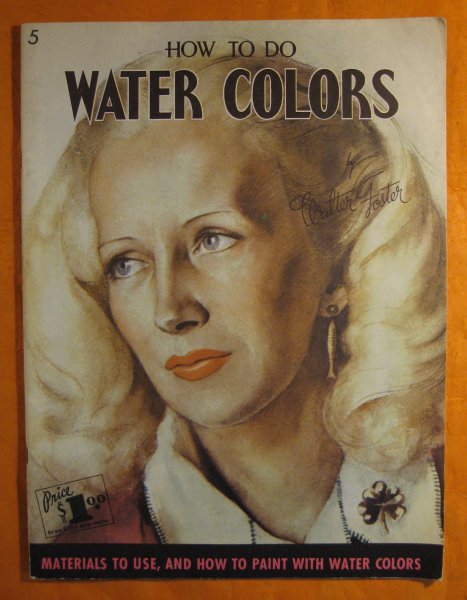 How to Do Water Colors 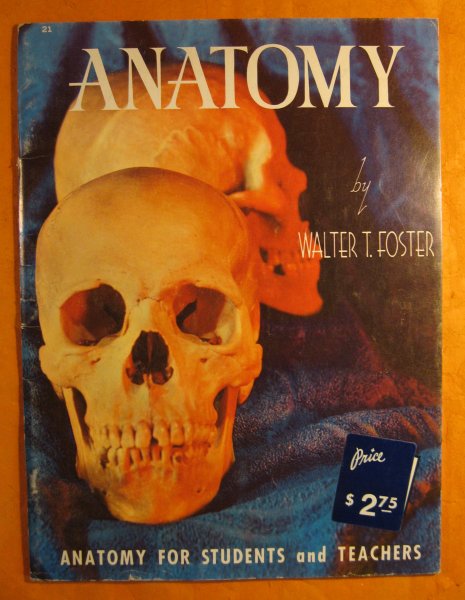 Water Color Painting: Materials to Use and How to Paint with Water Colors 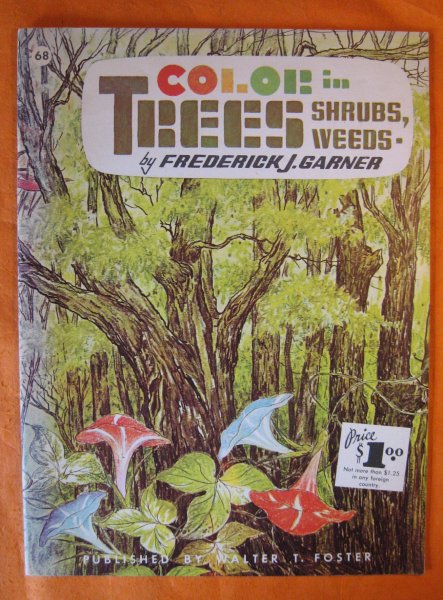 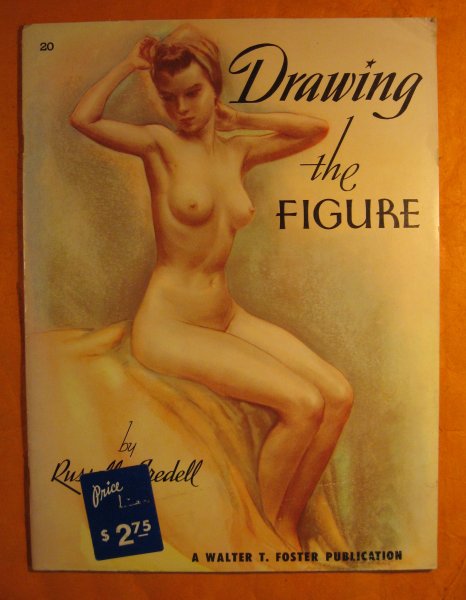 Moods in Oils and Felt Pens 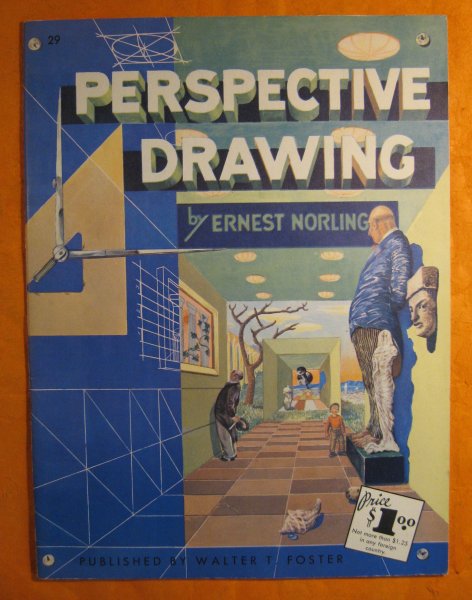 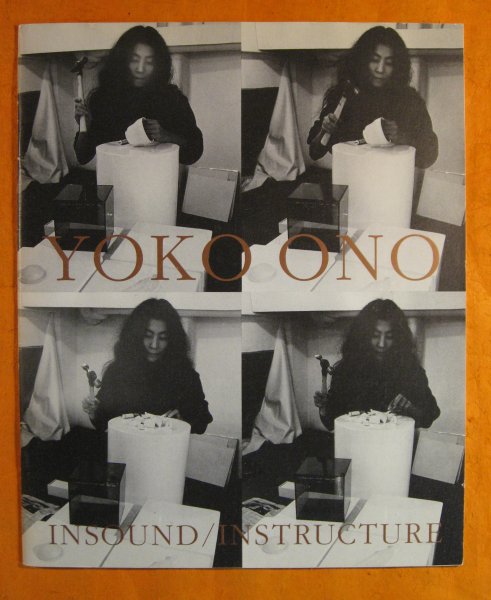 A clean, unmarked book with a tight binding. 38 pages. 8 7/8"w x 10 7/8"h. The catalogue for the exhibition titled Insound/Instructure. Essays by Yoko Ono, artworks from the sixties and the seventies, many film scripts with the film stills and instruction pieces. An essay by Ina Blom in Finnish and in English. Black and white photographs of Yoko Ono's films and works View more info 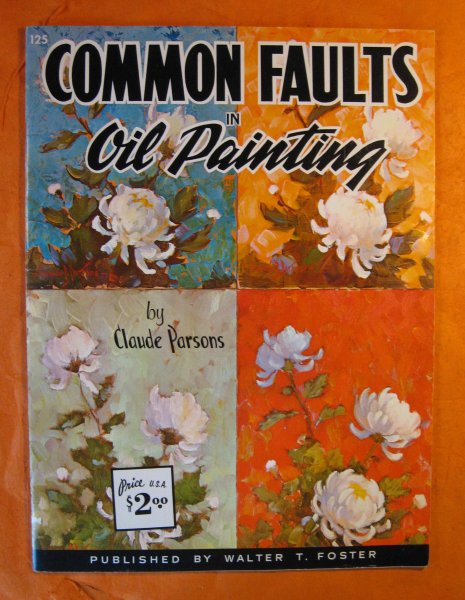 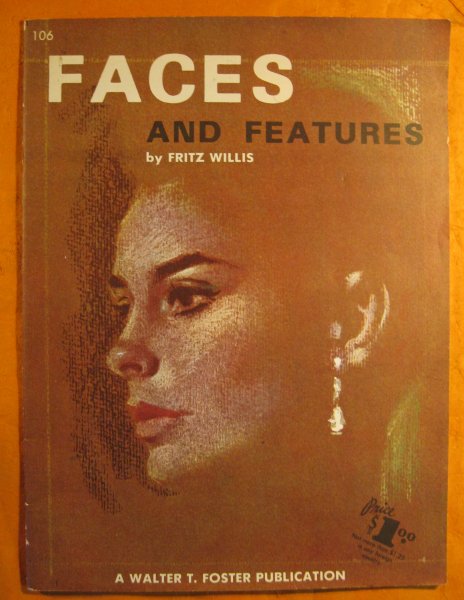